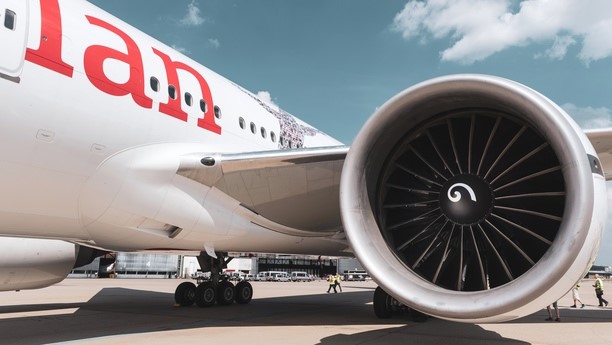 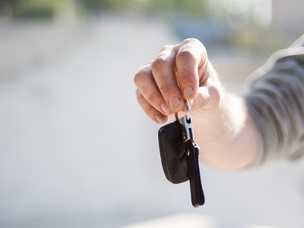 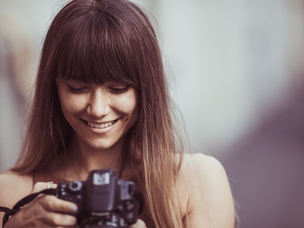 Warm welcome by the girl at the desk which is a very nice point to me.

The free shuttle are convenient and I don't had waited a long time before to seen one coming.

Clean location with nice staff all around.

The only con was that the car that we rented were not that nice. It's a Jaguar XE with no GPS in the large built in screen, the fuel economy is not bad but can be better and I've never seen an engine that vibrate that much at idle!

Were rated at 250 horses power but feels like it have only 180. Maybe due to regular gas but I expect much.

The seats were so tight that I don't know how an American guy can accommodate in! In top of this if you're tall it will be a pain to go inside!

But that doesn't come in consideration in the rating as I could have chose an other car...